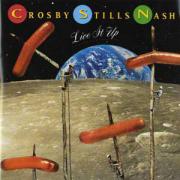 December 1999
Purchase Live it Up from the CSN store

Live It Up is an album released in 1990 by Crosby, Stills & Nash, produced by the band with Joe Vitale and J. Stanley Johnson. The album started life as a Crosby-Nash project, but Stills was later added to increase its commercial appeal. This reversed the pattern on 1982's Daylight Again album, which began as a Stills-Nash album, only to later add Crosby at record company urging.

Crosby, Stills & Nash wanted, or so Graham Nash has said, to ''have fun,'' to record the kind of music people listen to in convertibles when they're roaring up mountain roads with the top down.

The first cut, ''Live It Up,'' already a hit on album-rock radio, is a pop/rock tune with a catchy beat. The next track, ''If Anybody Had a Heart,'' has a hint of classic CS&N vocal harmony.

Three songs go deeper than the rest, two of them the ones on which David Crosby sings lead. ''Yours and Mine,'' with Crosby's high voice shining against a tense and quiet instrumental web, urges us to feel kinship with children killed in Third World wars; ''Arrows'' softly suggests we all look into our souls, as a first step toward turning our misfortunes around. The soprano saxophone of jazz star Branford Marsalis coils around the melody of both songs, adding an extra touch of musical class.

The third song with real meaning, ''After the Dolphin,'' is extraordinary. It begins with a World War I radio broadcast announcing the first aerial attack on civilians, which happened to be the German bombing of a London pub called the Dolphin; it ends with President Harry Truman announcing the atom-bombing of Japan. The question asked is whether humankind will survive this deadly century.

Live It Up
If Anybody Had a Heart
Tomboy
Haven't We Lost Enough?
Yours and Mine
Open (Got To Keep)
Straight Line
House of Broken Dreams
Arrows
After the Dolphin 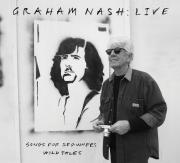 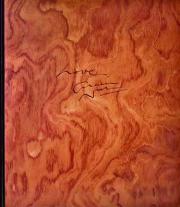 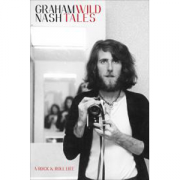 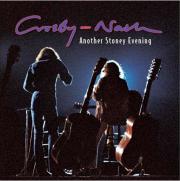 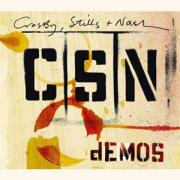 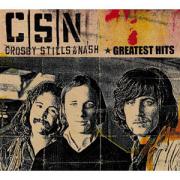 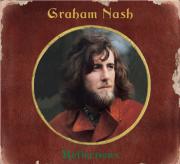 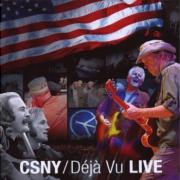 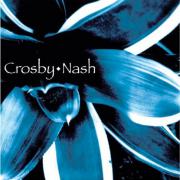 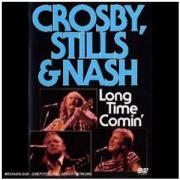 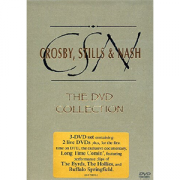 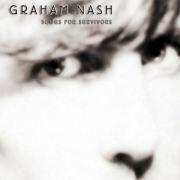 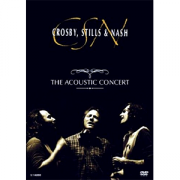 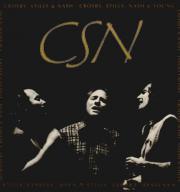 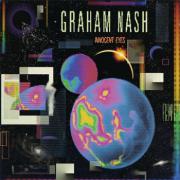 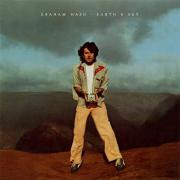 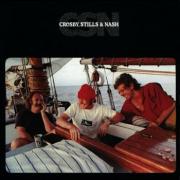 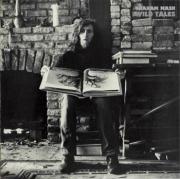 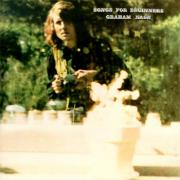 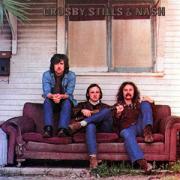